A Complete List of Hacks and Best Buy Leaks of Data 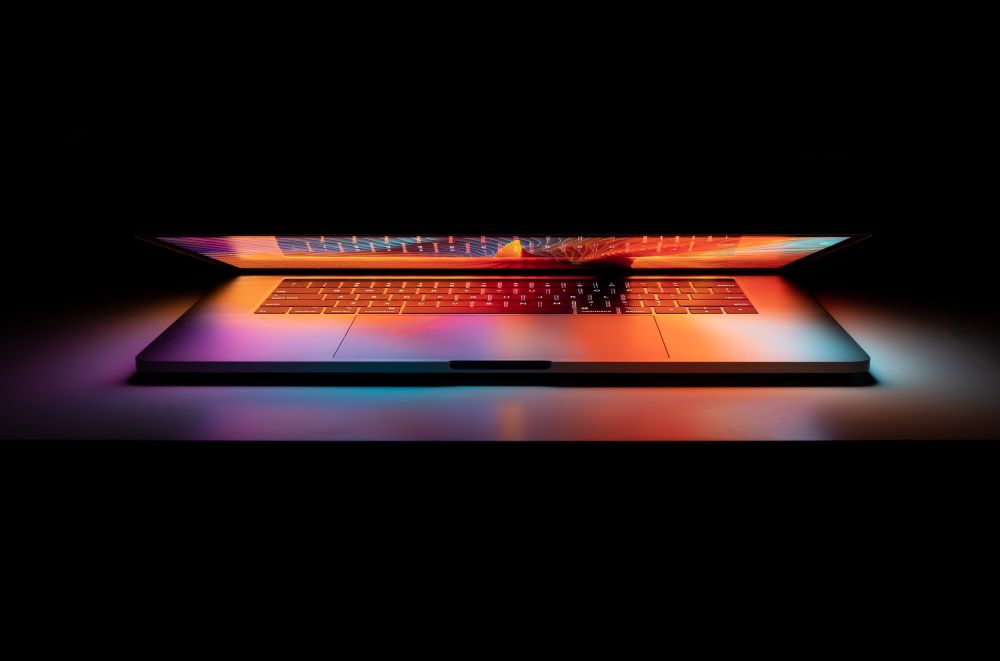 If you are a business that is having a department that works online and sells products and services online, there is always a possibility that you might be a target of any phishing attacks and data breaches. Do not be surprised when we say that some of the biggest companies in the United States – including Best Buy were a target of such an attack. So for the wider audience that resides outside of the US, let’s provide some more info on Best Buy before getting into the Best Buy leaks they’ve suffered.

Best Buy is a company that retails electronics in U.S., Mexico, and Canada. To bring the younger audience closer to their interest, they are one of the biggest retailers of games, no matter if they are for PC or consoles like the Nintendo Switch, Xbox Series, or Sony Playstation.

So what exactly happened?

Like many online stores, Best Buy also provides an online chat option to improve their shopping experience and provide the customers with this kind of support. They were outsourcing the chat service from a website and company called (24)7.ai

Well, this company was hacked and the hacker had access to all the payment details from the online users – in other words, suffered from an online intrusion of privacy. The guys at Best Buy stated that only a small part of their users was included in the incident, but there is no certain number of how many fans were affected by this attack.

Besides the Best Buy company, several other companies like Sears, Kmart, and Delta were impacted. In collaboration with law enforcement, these companies worked towards solving the problem and finding out how much damage was done.

Were you the victim of the data breach?

So after this incident happened, Best Buy was trying to find out which clients of theirs were included in the data breach intrusion. They formed a team to contact them and alert their users through e-mail with specific details on how to handle the whole situation.

Some of the instructions to follow were to cancel the credit or debit cards that were used with Best Buy and update their pin numbers. Another point that was made was to reset the password on BestBuy.com and closely follow the credit card that was used in case it was not canceled on time.

Another important point that they’ve made was to get a copy of the credit report and inspect it if there are any suspicious charges. If any, the next advice was to freeze that account to prevent the hackers to create new accounts with those details and further misuse this data.

In case you found out that you are a victim of this attack, you can contact Best Buy at [email protected] This is an incentive plus to also reach out to your bank and stop any credit cards that were connected to your account there.

Other Leaks from Best Buy

The popular games are on a watch by the game fanatics and once available on their site or in their store, expect an avalanche of gamers waiting in lines to buy them and hoping to get them before everybody. There is no need to place ads when there are so dedicated people that just follow what’s new.

Other leaks that happened with Best Buy are not as harmful as the one above. They were just information leaked from their email contact on restocking a game that was planned to happen in the near future.

The email that was leaked was saying that there will be a PS5 and Xbox Series X restock. Also, it stated that there will be a sales event and the date was also mentioned in the email message. The procedure was to order the products online and pick them up at the nearest Best Buy store. Also, they mentioned a certain number of copies that were available for the users to get.

One other thing that was mentioned in the email was that they will also restock the consoles and that these items will be available only for online purchasers – not the walk-in-store customers and employees.

What We Learned from Best Buy Leaks

Aside from these two leaks and hacks, we concluded that Best Buy now in 2022 is pretty secure and learned from its errors. Even though millions of customers were affected by the hack and another big number of people benefited from the email leak – Best Buy managed to keep its reputation and still be one of the leading retailers in its niche.

The conclusion of the harmful attack is to take care and protect your personal data in case some online store was under attack from hackers and the records were compromised. Do not click on every link you will receive in your email and do not visit every web that you will come across.

If you are feeling insecure, you can use password management services and improve the safety of every sign in detail you use. Also, when purchasing online, use websites that have HTTPS for additional security.

In the past when the websites were not that secure, many malware and ransomware executable files were attached to certain files, and people without being aware downloaded them and exposed them as potential targets for malicious hacker attacks.

Of course, now in 2022, everything is a little bit safer than before, but still, there is a huge chance that you can end up being a victim of internet abuse. After all, where cybersecurity fails, we need to step in for ourselves!

Need more help with getting your information offline? Contact us now for your free removal analysis!