Should I Worry About the Chili’s Data Breach? 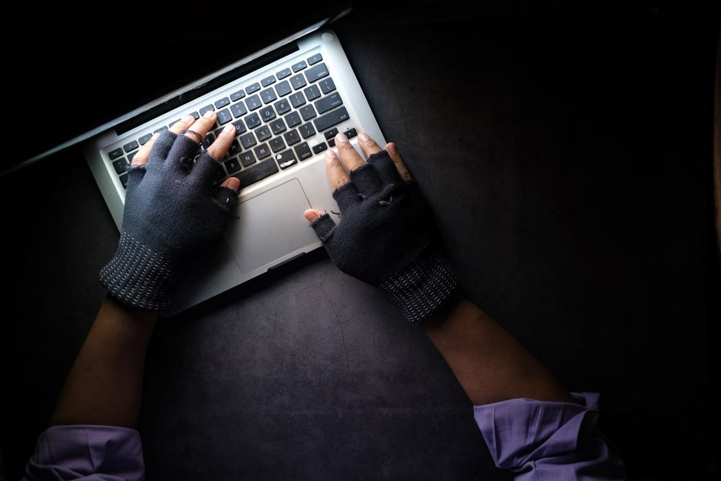 Going out and having fun while dining should be one normal and entertaining experience. That was not the case if you have been dining in Chili’s restaurants during the period when they got affected by a data breach. Chili’s data breach made tons of customers vulnerable.

Brinker International Inc. which is the parent company of Chili’s Grill & Bar chain of restaurants announced their servers were targeted and attacked by hackers.

The reveal of Chili’s data breach

The Chili’s Grill & Bar parent company – on 05.11.2018 Brinker international disclosed they discovered malware in some of their payment-related systems.

In their statement, it was mentioned they suspect that malware was active between March and April of 2018 in some of their restaurants. This is their first statement after the disclosure of this data breach:

“This notice is to make you aware that some Chili’s restaurants have been impacted by a data incident, which may have resulted in unauthorized access or acquisition of your payment card data, and to provide you information on steps you can take to protect yourself and minimize the possibility of misuse of your information.”

The information they had was pointing that this attack was limited to the debit or credit card numbers and names of their customers (cardholders). After they revealed this data breach and after their first official statement, they also released some other statements about this matter.

“Based on the details of the issue currently uncovered, we believe that malware was used to gather payment card information including credit or debit card numbers as well as cardholder names from our payment-related systems for in-restaurant purchases at certain Chili’s restaurants. Currently, we believe the data incident was limited to between March – April 2018; however, we continue to assess the scope of the incident.”

They didn’t say exactly how many customers were affected by this data breach but they activated the incident response plan right away and started working with third-party forensic experts in order to investigate the whole incident.

The customers of Chili’s Grill & Bar were advised by Brinker to keep track and monitor their credit card and bank statements and to report any suspicious activity. There was a special web page that was set up by the company where the customers were able to visit and get more information on the data breach and any additional updates on this event.

From this situation and many others that happened previously, we can see that major restaurant chains are a favorite target for cyber criminals because there are examples of data breaches that include Arby’s, Amazon’s Whole Foods Market, and Chipotle.

What you should do after this data breach?

Brinker International Inc. promised credit monitoring services and fraud resolution for all guests that were affected, which is similar to other corporations that faced a data breach.

Chili’s parent company required their customers to urgently do a credit freeze if they didn’t make one before because that was crucial for their protection. Some of the money experts were talking about doing a credit freeze immediately if you are involved in a data breach.