Expunction Does Not Mean You are in the Clear 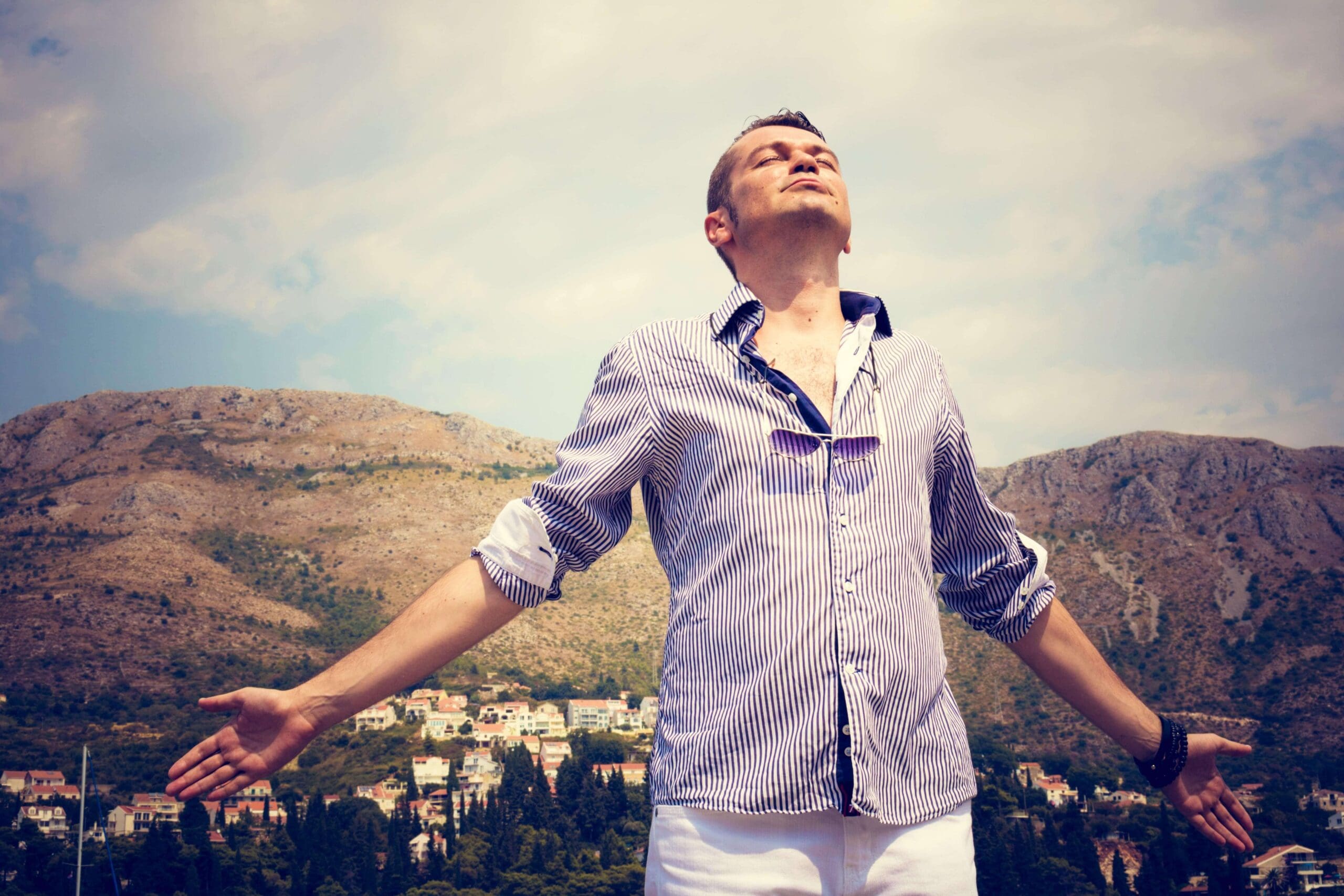 Expunctions often seem like the silver bullet you need to erase a criminal record from the public record. With almost a third of adults being arrested by the age of 23, a lot of people are finding it hard to find a job and to rent a home. The expungement process is quite a simple thing to understand. It means that your criminal records are no longer accessible to the public via the courts. But expunction doesn’t mean you’re in the clear.

What Does Expunction Actually Cover?

Once you have had your criminal record successfully expunged, nobody can go to the courts and find out that you have received a conviction for the offense in question.

Previously, this meant that you were essentially completely clean and a background check would reveal no criminal convictions. The problem is that this process has failed to keep up with the digital age. 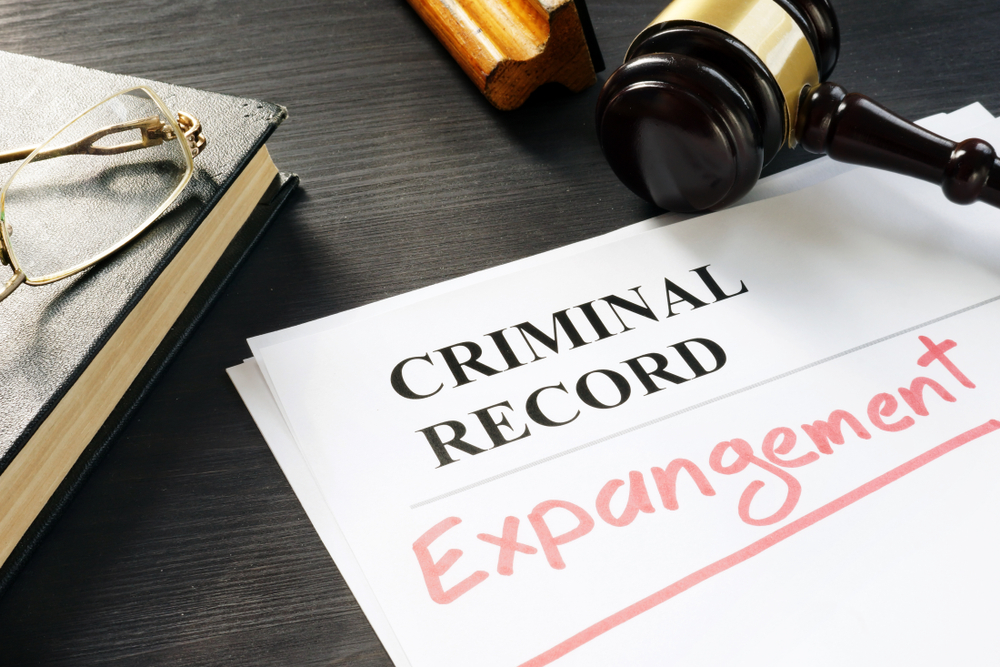 For example, you live in a small town and you got a misdemeanor a few years back. It naturally made a random local news page online. Years later you had that conviction expunged from your record.

The problem is that the local news page that originally published the story is under no obligation to remove their story or any of the details.

Someone performing a background check can simply look up the story and find out that you were convicted, despite the expunction.

Private Background Check Companies have a Way Around Expunction

Why is this the case?

Court records are downloadable and these companies periodically download the latest records.  Performing a background check will uncover all personal pieces of information about someone.

What Can You Do About It?

In the cyber age, the role of the expunction is nowhere near as powerful as it once was. It doesn’t apply to people talking online or records that were downloaded before the expunction became active. That’s why you’re not in the clear just because you were successful.

So what can you do about it?

Most employers will appreciate the honesty and may still decide to not hold it against you.

Last Word – Is an Expungement Still Worth It?

The expungement is still worth it because it reduces the chances of any future damage by having your name appear in the records of the court.

Plus an expungement is far more respectable than having an active criminal record that anyone can access. But there’s no doubt that expungement still has its flaws.

Have you applied for an expungement of your criminal records?