Can an Expungement be Reversed? 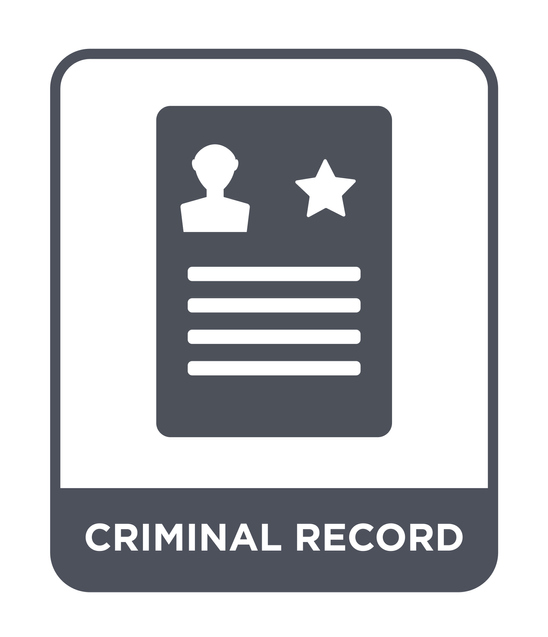 Are your records expunged? Can an expungement be reversed? Here’s what to know.

The term “expungement” should be easily defined, yet the term will vary depending upon state laws. Even the federal government has no inherent expungement statutes. Nor do the federal courts have any explicit authority to be able to expunge records of any valid convictions.

That said, federal courts have given some leeway here. But to understand whether that question of can an expungement be reversed, first, we must look at expungements.

What is an Expungement?

Generally defined, an expungement is when a court orders the removal of criminal charges. Dictionaries trace the origin of this word to around 1600. Then, the term grew from a Latin verb to refer to when scribes mark words in manuscripts for deletion.

Today, we use the term to describe the deletion of a criminal record.

It is important to note that having records expunged is not the same as ‘forgiveness’. Someone who gets their record expunged is not getting a “not guilty” post-conviction verdict.

However, there is a term and a process for that! Forgiveness for a person who commits a crime and the jury/judge finds them guilty for that crime is available via a “legal pardon.”

However, legal pardons do not expunge records just as expungement does not equate with forgiveness.

Another key difference between pardons and expungements involves who gives them:

Next on our journey to answer “can an expungement be reversed,” we take a closer look at:

How Do Expungements Happen?

First off, expungements from federal courts are rare. Extremely rare. This is due to there being no federal statute regarding a federal expungement. As such, for many crimes, it is easier to get a presidential pardon than it is to get an expungement of a federal crime.

Note, however, the use of “many” but not all crimes. The federal government did pass an important federal First Offender Act. Under this law, persons with no prior drug convictions found guilty of misdemeanor possession are in luck. At least in terms of expungements, but only depending upon age.

This act specifically targets those defendants under the age of 21 at the time of the offense. Those applicable may receive expungement of all records related to the drug charges.

To receive such an expungement, the case must go through federal courts.

To have charges expunged in state courts, one must first look at the state’s law. Each state has its own laws about what is and isn’t eligible for expungement. These laws will include procedures people must go through and define how expungements will occur.

For most states, there is a list of criminal offenses that are ineligible for expungement. This list generally consists of more serious felonies. Felonies related to things like:

Even more interesting is Kentucky. That state recently passed a law that will automatically expunge all cases ruled as acquittal or dismissal. With one big exception. No expungements for traffic cases, even those acquitted or dismissed.

But those really are big exceptions. Generally put, most misdemeanors and even more minor felonies are eligible for expungement. The best way to find out if a charge is eligible is to talk with an experienced attorney.

If the charge is, then next up is the expungement process.

When asking “can an expungement be reversed?”, it’s important to know:

What Do I Need to Do to Get an Offense Expunged?

Once a case is determined eligible for expungement, the real work begins. Expungements are not easy processes and will require research and a lot of documentation. You don’t legally need an attorney or similar representation, but it certainly can help.

Parts of the expungement process will include:

Why Does a Person Need an Expungement?

One of the questions the judge will invariably ask is why is an expungement needed. For most going through this process, the answer is obvious. For those who don’t yet understand, the most commonly cited reasons are:

Job applications will often ask about previous arrests and convictions. A conviction, even of a misdemeanor crime, can absolutely damage a person’s chances of getting their dream job. However, a person who has an expunged record can truthfully answer “no” to questions regarding convictions. That is because expungement legally erases the arrest and charges from ever having occurred.

Note, some states have certain jobs/licensing (finance-related licenses often fit this bill) that mandate a clean driving record. This is partly why DUIs are not eligible for expungement.

Yes, sadly while redlining on basis of ethnicity and race is illegal, it isn’t illegal to deny someone a loan due to past crimes. Banks and other financial institutes may deny a person a loan for a home, car, etc. on basis of a criminal conviction. This can severely handicap a person as they try to restart their life. The good news is that an expungement can erase this problem.

Voting restrictions can also come into play in certain states. Thankfully, most states are changing laws to give the previously incarcerated their voting rights back. But barring that, an expungement is a sure way to restore one’s voter rights.

Get off mugshot websites

An expunged record means a person never committed a crime. This means that mugshot websites have no right to post that individual’s arrest information.

Some people may choose an expungement simply because it takes away the anxieties. All the anxieties related to whether so and so will find out. Or whether it will impact a job change or promotion. Or impact any other of a thousand life decisions.

A person that did their time should feel that they can move on. If they can’t, an expungement might be one good solution for how to.

Can an Expungement Be Reversed?

Finally, we get to that primary question. Can an expungement be reversed? Not in 49 states. In 49 states, excluding California, once expunged, that is it. Same as with a pardon. Some exceptions, but very very rare.

Furthermore, the federal government can only reverse a federal expungement in the case of a repeat offense. The courts must charge and convict the person of the same crime and only after conviction is the prior case available for reversal.

This same type of exception is also true for California. If the state of California convicts a person of the same crime, then they are apt to see an expungement reversal. However, this is also due to a slightly confusing aspect of California law.

Under California law, expunging a record can mean the guilty plea gets changed to not guilty. This difference makes it more likely for the expungement to get reversed in the case of a repeat offense.

In short, the answer to “can an expungement be reversed?” is no (except for CA). Even at the federal level, an expungement will likely stick unless faced with the rarest of circumstances.

Get Your Record Off Mugshot Websites

Are you seeking an expungement because you want to get your information off of mugshot websites? Let our team help!

Contact us today to learn more about expungements and your online identity.