The Difference Between Expungement and Sealing 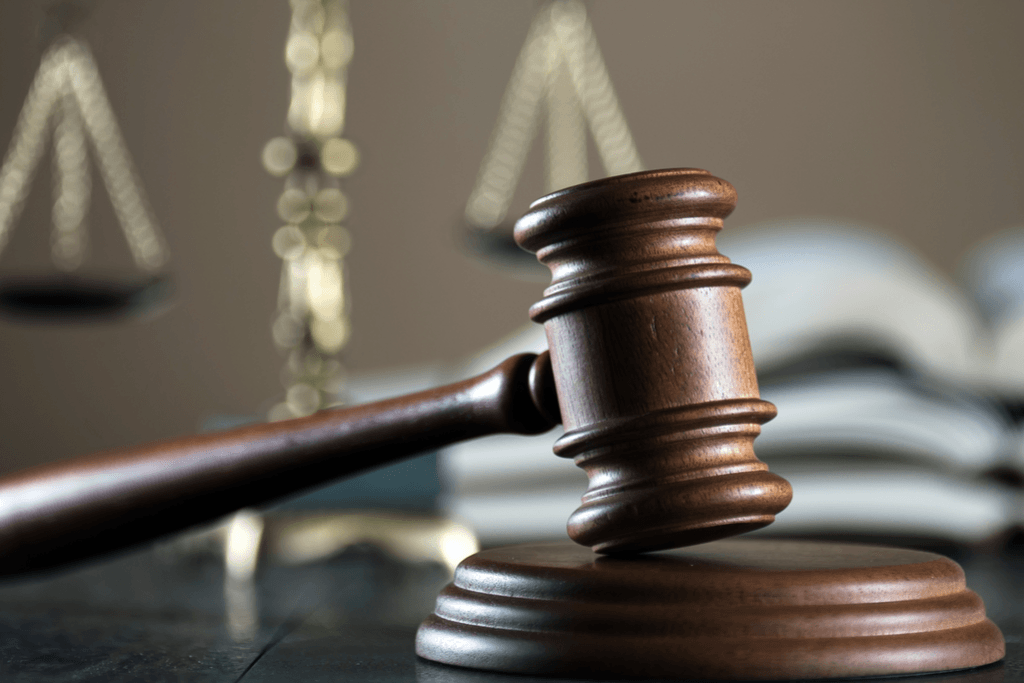 Expungement and sealing records are often confused as meaning the same thing. Most states receive numerous requests every year for both.

But it’s important to be aware of what they mean so you can make an informed decision on the best option for you.

Expungement is the complete deletion of records from the database of the court. In other words, it’s like the offense never happened in a legal sense. Previously, expungement was a fresh start. Unfortunately, the cyber age has changed that, which we’ll discuss in the following sections.

They can be still reopened if a court order is presented. That isn’t possible if a conviction has been expunged from the records.

Why Expungement has Changed in the Digital Age

Expungement is a procedure well worth using so that nobody can find your name in the public records any longer. However, there are still problems with expungement because of the way the Internet works.

What it doesn’t cover are mentions of the record online. For example, if the story in question was published on a local news site or on social media the expungement doesn’t force the original author to take anything down.

So, a juvenile criminal could still have their story published online, despite expungement removing their name from the public records or even if their records are sealed once they become an adult. Furthermore, private background check companies regularly download court records, so if they have your court record before it was expunged it hasn’t disappeared from the public view.

Should You Seal Your Records?

You may live in a state where the sealing of records isn’t automatic. In this case, you may be wondering whether you should have the records sealed or expunged. In all cases, it’s best to have your records expunged. Sometimes your request may be rejected.

For example, maybe not enough time has passed in the eyes of the court. However, if your criminal record is from your juvenile years once you become an adult you should have no problem submitting a request.  It’s the initial step on the way towards expungement.

Expungement is generally harder to obtain, so a lawyer may suggest sealing the records instead. It all depends on the specific situation because every offense is different. Legal outcomes get confusing when sites are reporting conflicting information.

Don’t make the mistake of assuming that expungement is just a fancy way of talking about sealing one’s records. It is the deletion order of the record, so in the eyes of the court, it never happened. Sealing the records doesn’t delete the records but they’re not accessible to the general public.

But keep in mind that it is limited to what it covers in the digital age. If you are struggling to remove your mugshot from mugshot websites please contact us today!