Missed Calls from Sierra Leone: What’s the Scam and What to Do 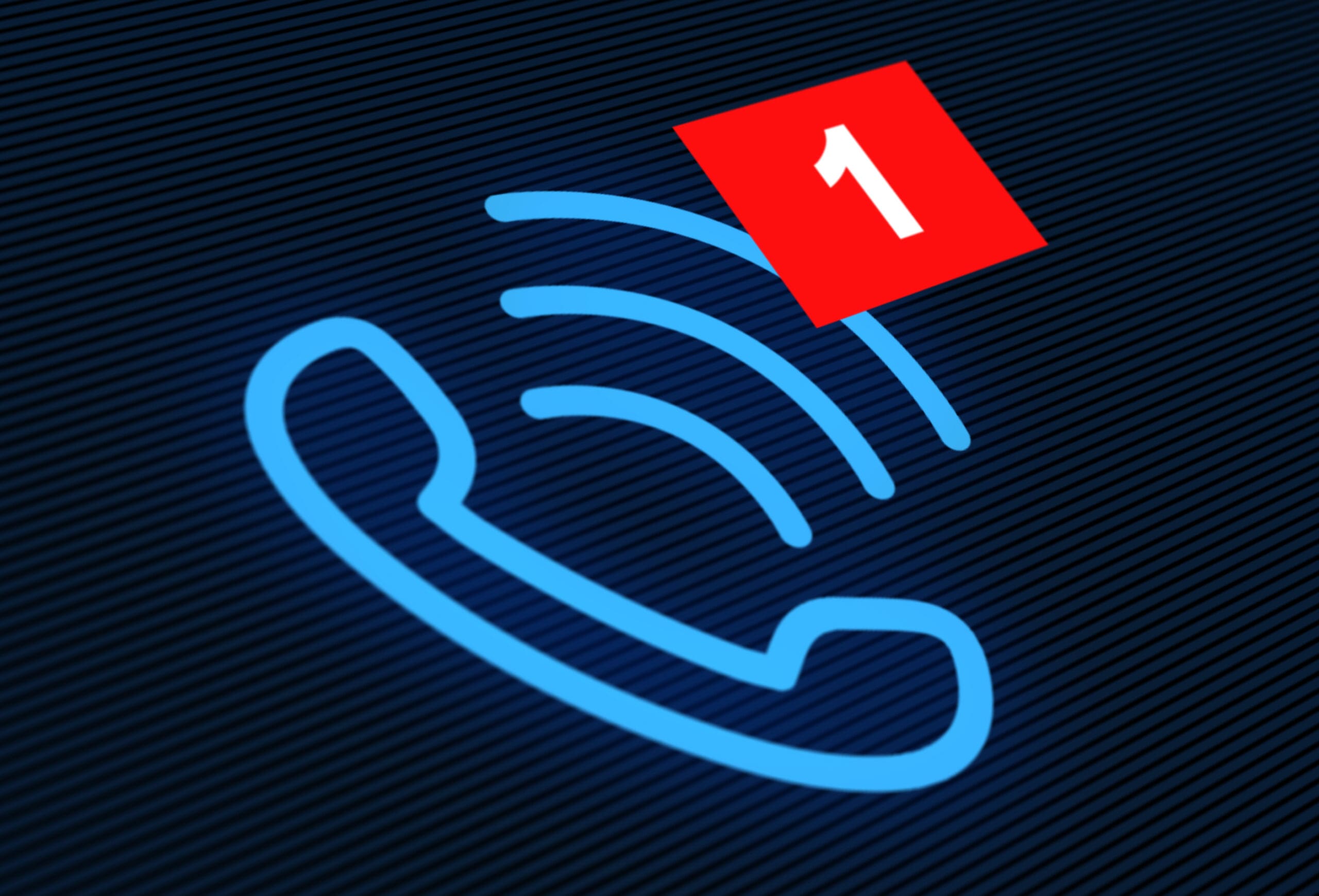 Getting calls from Sierra Leone?

If you ever find a missed call from Sierra Leone on your phone, you may want to think twice before calling back. That’s because you’re likely a target of the Sierra Leone phone scam, a fairly new phone scam that could create major issues for you and your phone bill.

Below, we provide answers on what the Sierra Leone phone scam is, how to recognize it and what you can do to avoid becoming another victim.

Why do I get calls from Sierra Leone?

Unlike phone scams designed to trick you out of your personal information, scam calls from Sierra Leone work instead to add charges to your phone bill. Also known as the “Wangiri” or “One Ring” phone scam, these calls aim to grab your interest and get you to call an international number.

Once you respond to one of these outgoing international calls, the scammer works to keep you on the line as long as possible. The longer you stay on the call, the more charges you rack up.

And because it’s an international number, you’ll likely face some enormously high phone charges down the road.

In fact, these charges often include $20 for the initial connection, plus $9 or more for each additional minute. Needless to say, these spam calls can add up to serious money.

The Sierra Leone phone scam is so effective mainly because of where the calls come from. Sierra Leone phone calls on your caller ID look eerily similar to U.S. phone numbers, including an area code (232) followed by the standard seven digits.

Many unsuspecting victims return calls thinking they’re calling someone inside the country. But by the time they’re on the line for 5 minutes, 10 minutes or longer, and realize something’s wrong, it’s already too late.

What are some signs that a phone call is actually a scammer?

The most obvious sign that a call from Sierra Leone is a scam is that it was only one ring. The Sierra Leone phone scam typically involves one-ring phone calls that generate your interest and entice you to call back.

Another good sign you’re being scammed is when the scam call includes the 232 prefix. This is the Sierra Leone country code and a good indicator you shouldn’t call back.

Other red flags include:

Spam calls are fairly easy to recognize if you know what to look for. But even if you don’t, it’s a good rule of thumb to never return calls-especially outgoing international calls-without first verifying the phone number.

This is the best way to avoid unexpected high phone charges and lost money in the future.

Is there any way to stop scam calls from Sierra Leone?

If scam calls from Sierra Leone are posing a risk to your loved ones, or even just driving you crazy, there is a way to fight back.

Fortunately, you can take steps to block the number or numbers that have been calling you. Both Android and iOS phones have built-in blocking options that allow you to block callers and stop the phone scam from particular numbers.

To block callers on Android devices, simply go to Recent Calls in your Phone app, tap the number you want to block and confirm.

You may also block unknown callers on Android by activating the Block Unknown Callers feature in your security settings.

For blocking on iOS phones, visit Phone and go to Recents. Locate the number you want to block and select Block Contact.

How do I stop random calls from other countries?

A phone scam is aggravating no matter what international number it comes from. If you’re receiving a regular spam call from Sierra Leone, the Dominican Republic or anywhere across the globe, contacting your carrier may be your best bet.

In most cases, your mobile carrier will be able to block all outgoing international calls at your request. Doing so generally costs nothing and simply requires you to verify ownership of your number.

Once complete, any new phone scam originating from outside the U.S. will likely hit a dead-end from that point on.

I fell for the Sierra Leone phone scam. What can I do now?

If you do happen to return a call from a phone scammer and see the results on your phone bill, contact your phone company immediately. Chances are your provider is at least aware of the Sierra Leone phone scam, and they may be able to point you toward a resolution.

You may also report the issue to the Federal Communications Commission (FCC). Filing a complaint with the FCC costs no money and may even help with an ongoing investigation.

Personal information removal may be the answer.

With a customized personal data removal solution, you can remove your phone number from more than 100 data-aggregate sites across the web instantly, deleting the listings many scammers and spammers use to blast you with calls and trick you out of your money.