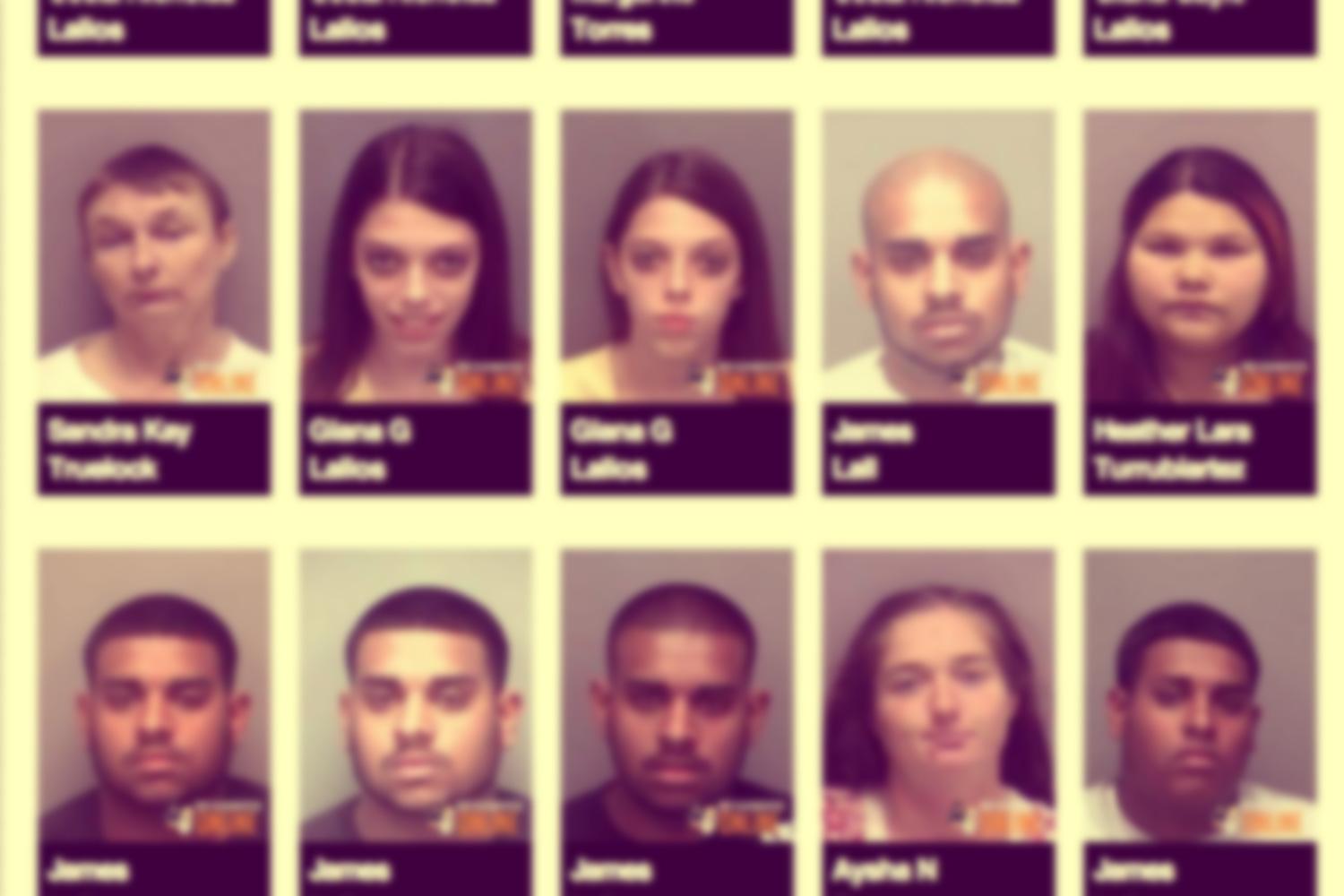 Are you the victim of a mugshot scam? If so, we can help.

Mugshot Scam: Have you ever searched for a mugshot online? There are literally billions of images of mugshots available to anyone across the world. There are several outspoken critics against the easy availability of these public arrest records. But in reality, they are just that. Public records.

Without access to public records, arrest records, or mugshot sites, journalists wouldn’t be able to bring important information to the public. Crime stories and profiles make up more than 40% of online articles. These stories impact communities and families.

It’s important to get this information out to the public, especially if these alleged criminals have affected victims (DUIs, extortion, or identity theft). Even if online media outlets don’t write about a specific arrest, having additional online databases to search for mugshots can give the communities an extra piece of mind.

There are several high profile websites and databases that publish millions of mugshots yearly. But what if that arrest turns into nothing? What if that suspect isn’t convicted? Mugshot scam? No. Then those images are floating around the internet. Which can lead to trouble for those who are officially cleared of the crime?

Even if you are able to reach out to each mugshot website across the internet, you aren’t guaranteed to actually get the image removed. This is the argument for many critics against online websites dedicated to mugshots.

Many states carry different laws when it comes to the removal of mugshots online. In just two years, 21 states and the District of Columbia have considered legislation that would adjust the public’s access to mugshots. Obviously, journalists across the country have been fighting these proposals.

Many legal teams argue that mugshots give the public a full look inside the criminal justice system. Mark Caramanica, a lawyer who specializes in freedom of information work, says it’s important for the public to stay aware of the criminal activity around them. “An arrest is a public event and people should be extremely skeptical of government attempts to argue that certain aspects of our criminal justice system are essentially private matters,” said Caramanica.

Despite these proposals, the mugshot industry continues to evolve. Lawmakers will be the first to admit that laws are slow to keep up with a quickly evolving industry. Now many mugshot websites also carry social media pages. So not only are these mugshots released online, but they also fill someone’s Twitter feed or Facebook home page.

This is another added bonus to keeping a community informed with the latest information about crime in their area.

Even the biggest critics of the mugshot industry have to admit the benefits of allowing access to these arrest records. Several lawmakers in North Carolina have been fighting hard to imply regulations on online mugshot databases. But even Wake County Public Defender Charles Caldwell admits that mugshots work to protect those in the community.

“In America, we don’t have police that would go out and arrest 20 political enemies and no one knows what happens to them,” said Caldwell. It’s important to keep the public aware of any criminal activity that surrounds them.

What is the Mugshots Scam Industry About?

Advocates and critics like scam.com of the mugshot industry are vocal about their position on the matter. But no matter what your feelings are, statistics prove that they are beneficial to the public. Like many industries, online mugshot databases could use some upgrades. But their purpose serves for more than just entertainment.

These databases and websites serve as an outlet to keep communities well-informed and prepared.

Mugshot scam is just another phrase to explain new data that is not yet understood. Until the states have control of the issue we are here to help.