What Felonies Cannot be Expunged? The Expungement Process Explained 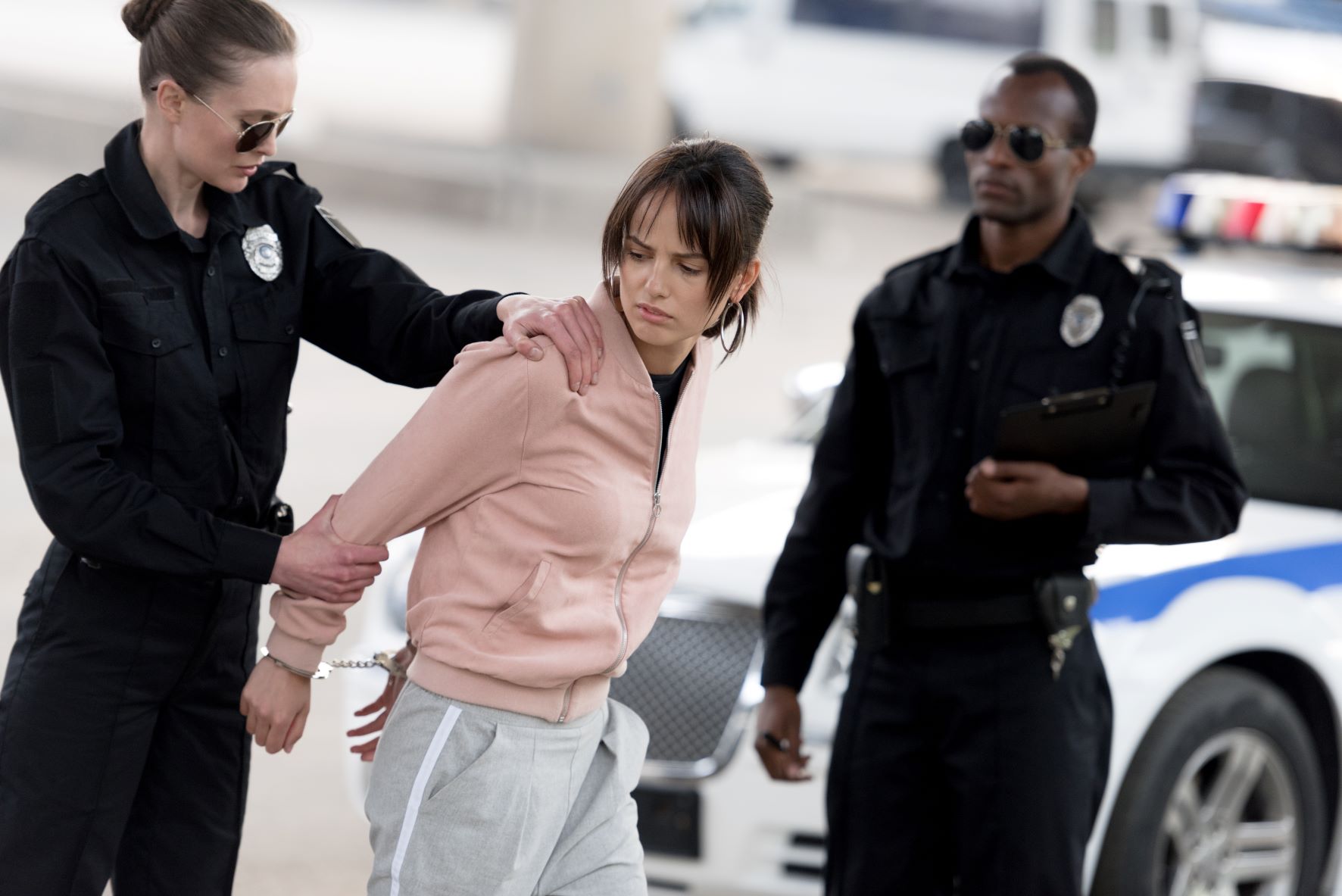 Wondering what felonies cannot be expunged? Our guide answers all of your questions about expungement and the process for expunging criminal records.

Expunging felonies is an important practice that can have a lasting, positive impact on the lives of those convicted of a felony. Expunging a felony involves the removal of all traces of the conviction from a person’s criminal record.

Any background checks done on a person who has had a felony expunged will not reveal the criminal record, giving them a shot at a life away from the stigma of a felony conviction.

Getting a criminal record expunged is one way that those with criminal convictions can be given a second chance and re-enter society securely in the knowledge that their past does not have to define their future.

For these reasons, expunging felonies is an important and necessary step in giving those who have been convicted a fair chance at success in life. It is a sign of grace and understanding that can make a huge difference in the lives of those who have served their time and paid their debt to society.

It’s important to note that the criminal justice system highlights that there are felony convictions that cannot be expunged (depending on certain factors). However, if the arrest records are on a mere misdemeanor conviction, there is still a way to get their record expunged. A free consultation with an attorney is enough to tell you whether the crime can be expunged.

Here are the Felonies that Cannot be Expunged

Have you ever asked, “what felonies cannot be expunged?”

With the rise of new offenses, it can be hard to track which crimes can or cannot be expunged from their criminal records. In the United States, felonies are the most serious criminal offenses and typically carry more severe punishments than misdemeanors.

While certain criteria must be met before one can expunge their arrest records, all of the crimes listed below cannot be expunged for any reason. Attorney-client relationship discussions can help felony cases aim for settlement with crimes that can be part of the expungement process. These include:

From first-degree to third-degree murder, these crimes cannot be expunged. Since it is a violent crime, felony charges prohibit having its records expunged.

Manslaughter crimes cannot be expunged. In common law practice, criminal charges like manslaughter cannot end up with an expunged record.

The Ohio revised code considers Kidnapping, along with other convictions, personal felonies. While not all crimes have permanent records, the conviction of kidnapping will lead to a permanent record and the criminal facing criminal charges.

6. Possession of an illegal weapon

Following crimes against the lack of professional licenses for firearms, the court does not look kindly at those with illegal weapon offenses. Depending on your state, you must have your own requirements to own a firearm or other weapon.

Aggravated stalking pays more attention to the intention rather than the waiting period of the stalker. Conviction of this crime in court will lead to permanent records if not arrests. These convictions can also affect the housing opportunities of the offender.

Despite asking for legal help from the public office, the law frowns upon drug traffickers. An attorney would most likely tell those with drug trafficking convictions that it is permanent on their record per law.

The law is also very strict about money laundering convictions. An attorney will say that these convictions cannot be expunged.

10. Participation in an organized crime organization

It should be noted that some states may have different laws and regulations regarding expungement for misdemeanors or major crimes. If you think you may be eligible for expungement and want to pursue the possibility, it is best to contact a lawyer in your area who specializes in expungement law.

What Crimes Can be Expunged

When dealing with a criminal record, expungement or sealing arrest records can help restore some of the rights and privileges you once had before an arrest or conviction. However, many are unaware of which types of crimes can be expunged or which laws apply to each. Here are the top felonies that can be expunged.

Depending on the severity of the crime, many states have laws that allow for the expungement of drug possession crimes.

Many states allow for the expungement of non-violent burglary and robbery charges.

Depending on the value of the items stolen, shoplifting can be eligible for record expungement in some states.

The laws vary by state, but some allow for the expungement of criminal trespassing charges.

Depending on the severity of the DUI and any accompanying charges, many states will allow for the expungement of a DUI charge.

In many cases, prostitution charges may be eligible for expungement as long as certain criteria are met.

Depending on the severity of the abuse charges and the state in which the offense occurred, expungement of child abuse charges may be possible.

Certain states may allow for the expungement of arson charges.

Depending on the state, assault or battery charges may be eligible for expungement if they meet certain criteria.

Depending on the severity of the fraud charge and the state, expungement may be an option in some cases.

Depending on your state and the specifics of your case, you should consult an eligible attorney to discuss potential options regarding your criminal record and expungement.

How to Expunge Felonies

Expunging felonies is the process by which individuals can have their criminal records permanently destroyed or sealed. This process benefits those with felony records, allowing them to move forward without being hindered by the stigma attached to their criminal past.

The expungement process, however, is long and, depending on the state and crime (some of which cannot be expunged), can be difficult to navigate. Here are some tips on how to expunge a felony from your record.

1. Research the Laws in Your State

This is the first and most important step in expunging felonies. Different states have different laws and regulations regarding expungement. Before moving forward with the process, it is important to familiarize yourself with your state’s laws.

Some lawyers offer a free consultation regarding getting crimes expunged. Some national trial lawyers also help you understand which crimes cannot be expunged.

Once you have identified the laws and regulations governing your state, you will need to gather the necessary documents. Depending on your state, these may include the court order granting the expungement, the dates associated with your crime and conviction, your proof of rehabilitation, and any other required documents necessary to make you eligible for expungement.

Once you have all the necessary documents, you must submit a formal request for expungement for your conviction. This request should include all the relevant documents needed for your case. In some states, there is an online portal for submitting this request.

If your request is approved, you will need to attend a hearing to have your felony expunged from your record. During this hearing, you must explain why your felony should be expunged. The court will then consider the evidence and make a decision.

Once the court has decided to expunge your felony conviction, it is important to follow the court’s order. This may involve working with the relevant agencies to ensure your record is cleared and sealed.

Can My Records be Expunged?

Getting your records expunged can be extremely difficult. If you’re worried about your misdemeanors or minor offenses affecting your opportunities, the truth is, there’s still a way for you to have these convictions expunged. Depending on where you’re located, state laws can be more forgiving of certain convictions.

If you’re wondering if it’s possible to get your personal information expunged, give us a call! Learn about whether or not your records can be expunged by calling 866-601-6803 to get more information on our services.