Are Mugshot Websites Illegal In 2021? 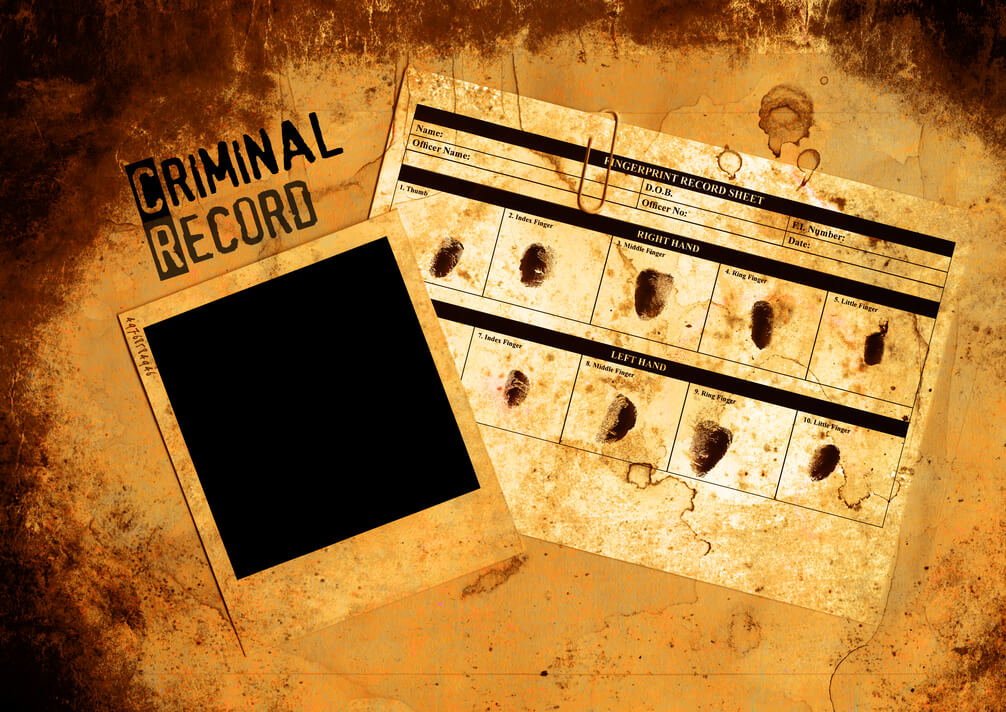 Are you struggling to remove your arrest photos from the Internet and wonder whether mugshot websites are illegal or not? In today’s post, we’ll discuss the legal aspects of mugshot websites, and what people can do to prevent arrest data from ruining their lives.

If you’ve ever been arrested and had to deal with a law enforcement agency, your booking photograph — also known as mugshot — will get published as a public record on the local police department’s website. Sometimes it may be online for just a little while. Other times it can stay there forever. But from this moment on, it’s just a matter of weeks until your booking information ends up spreading all over the Internet.

And if having your arrest photo accessible to everyone online was not bad enough, you should know that mugshots include more than just your photos!

Most commonly, together with your set of pics, there will also be some sort of identification information. This can include your name, height, and other data related to your supposed crime.

As an arrest’s information can be hard to remove from the Internet, in this article we’ll share advice on how to prevent your personal records from getting tarnished online.

Mugshots aren’t only reserved for dangerous criminals and serious felonies. People from all walks of life can end up having mugshots, oftentimes for something as small as a minor car accident.

Maybe you have a friend who is dealing with this problem, or maybe it’s someone in your family who just got arrested. It can even be you the one who is facing this issue.

Amongst all those having their mugshots online, some are guilty, while others have been wrongfully convicted. No matter the situation, in both instances, their criminal record information will become readily accessible to anyone in just a click.

With the Internet taking over our lives, more and more Americans are witnessing mugshots damaging their reputation, and sometimes even ruining their lives. That’s because, nowadays, whether you want to get hired, join a dating website, start a business practice, or even move into a new building, you can be sure that someone, somewhere, will be looking for your name online.

According to careerbuilder.com, 70% of the companies are using social networking sites to research job candidates during the hiring process. The same study has shown that 34 percent of employers have reprimanded or fired an employee based on information found online.

Unsure Of What Having Your Mugshot Online Can Do To You?

When it comes to mugshots, many of us don’t know how to handle seeing that a person has an arrest record, no matter if the charges are true or not. In reality, almost all charges people face never go to court.

Knowing that an individual has a criminal record makes us reject them from the start, most of the time without a second thought.

To exemplify the psychological impact a booking photo posted online can have on a person’s life, here’s the story of Sheena Foley. This 28-year-old woman from South Burlington has seen her reputation crumble after her mugshot appeared online.

In 2015, Sheena had rolled through a stop sign while driving without a license. What followed after turned into more than an arrest. When the local police department published her arrest photo on their Facebook page, her small car accident quickly turned into public shame. According to her own words, having her picture accessible to all her neighbors, friends, and work colleagues made her feel just like a murderer or a drug dealer.

Now that we went through how damaging mugshots can be, let’s get back to looking at whether mugshot websites are illegal or not, and what we can do in this regard. 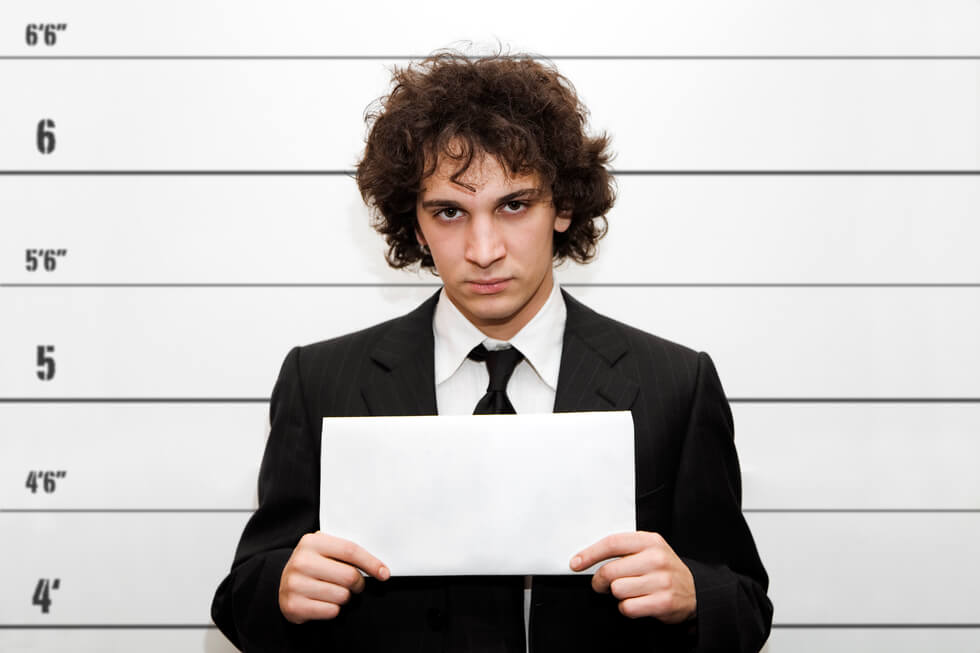 Are Mugshot Websites Illegal Or Not For Operators?

The quick answer is NO. Mugshot websites are NOT illegal. In the United States, publishing booking photographs on mugshot websites is not necessarily illegal because these are considered public records. Therefore, any mugshot site out there can publish them freely.  And, as much as technology makes our lives much easier, this doesn’t apply to the mugshot industry.

Why? Because the Internet makes it extremely easy for mugshot websites to scoop up both new and old mugshots from law enforcement agencies and post them on their own websites.

The online mugshot industry appeared in the early 2000s when the Internet was booming. Since then, it has turned into an extremely lucrative business.

According to Andrew Cuomo, in 2017 there were 70 million Americans that got arrested, making up a total of one in three adults. Among these, the percentage of people taken to jail — even if only for a day — that will re-enter society is over 90 percent. All of them had their photos taken. As you can guess, many are still struggling to remove these pics from the web and wish they could move on with their lives without repercussions.

Law Enforcement Agencies And The Legislation Behind Mugshot Websites

During the last few years, the mugshot industry has been getting more attention from legislators and law courts due to websites monetizing people’s public records.

There were even cases when mugshot website owners were arrested for charges such as identity theft, money laundering, or mugshot extortion.

Although at the border between legal and illegal, mugshot websites operate under the First Amendment rights when posting arrest records online.

These websites are also protected under the Freedom of Information Law (FOIA), which has no restrictions set forth against a site publishing people’s mugshots. By 2013, 18 states had passed laws forbidding websites to ask for a fee to remove arrest records. But for the rest of the country, once your booking photos go online, there is no legal obligation forbidding site hosts from asking money to take them off.

If Mugshot Websites Are Not Illegal, What’s Left To Do?

In conclusion, once your booking photo is posted online, is there any way to have it removed?

Thanks to companies like EraseMugshots.com, anyone has the chance to get rid of these harmful mugshots from the internet and move on with their lives.

Wondering why you cannot just handle the mugshot removal yourself? Well, you can. But it’s complicated. There’s an infinite number of websites where your arrest records can be found. So, the trouble can be bigger than just appearing on the site that published your information first.

Many of these websites won’t agree to remove your booking photo even if the charges were dropped or dismissed. Others will only agree to remove your mugshot in exchange for a fee ranging between $100 to $500. Sometimes even more. Not to mention that most of this negative information will now probably appear in Google’s top results when someone searches for your name.

When you are looking to repair your reputation, contacting all these websites can be discouraging, to say the least. However, our reputation experts are here to help you!

We offer a 100% guaranteed removal and can remove your arrest records in as little as 72 hours. Other than that, our experts can also help you monitor your reputation and rebuild it by adding positive content about you online. This new content will end up suppressing any negative information that appears about you in search engine results.

To find out more about what we can do for you, get in touch today!