A Mugshot Doesn’t Make You a Criminal in 2022 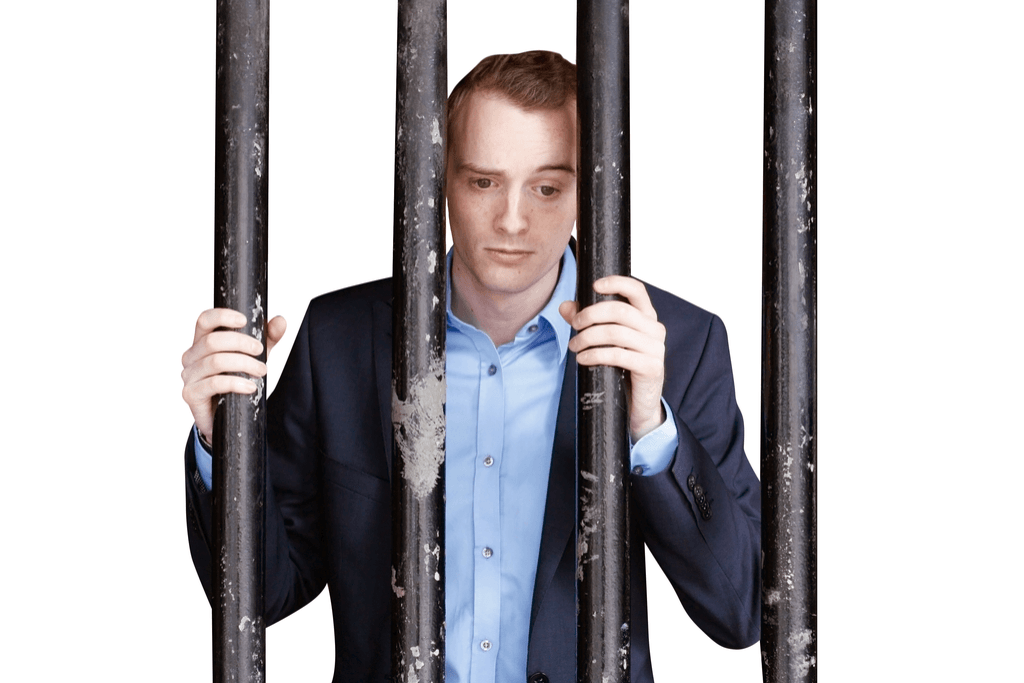 We live in a society that likes to judge people for their mistakes. Unfortunately, it is easy to get arrested for minor charges in the US, however, some states are stricter than others, a minor mistake could lead to a mugshot and the same treatment as a common criminal.

We’re going to explore some of the key differences between crime across the US and the consequences of that. So whether you or someone you know is currently struggling with removing negative information online pertaining to an arrest or criminal record look no further.

It can be extremely frustrating when you come to learn that your public information in ranking on the first page of Google. Such posts can hinder job application efforts, relationships with family and friends, dating, and much more.

Take a quick minute to watch our explainer video below to learn more about how EraseMugshots.com can assist you in regaining your online freedom. Stop letting the past hold you back, now is the time to act with mugshot removal services or content elimination, protecting you and your online reputation.

Some States are Stricter than others about Mugshots

Driving violations are some of the most common offenses across the country.

Arizona is an example of a state that treats drivers extremely harshly. In fact, Arizona has some of the strictest DUI laws in the country, with an 83% surcharge applied to speeding tickets.

These are just two of the differences that we have between states.

Does it make someone a criminal when the laws differ 2 miles away? No, by the internet can paint a picture that is misinterpreted and misunderstood by society. Simply having a mugshot appear on Google, Bing, or Yahoo does not make you a criminal.

It simply means you were involved in an arrest. Unfortunately, all mugshot are made public whereas it may take several days or weeks before the plaintiff is able to see a judge. During this time mug shot publication websites, county office, and even local newspaper may write stories about your incident before a verdict is even given.

These acts to slander individuals or “embarrass” them are detrimental to the overall success of that person and has everlasting effects whether the media sources realize it or not.

Racial Bias Comes into It

It is a common notion that law enforcement allegedly holds racial bias within certain demographic groups and lower income levels.

Read here on how speeding tickets are issued in Florida. Fines increase from going 9 to 10 mph over the speed limit. Many officers will cut you a break to avoid higher fines.

Over a third of the city is made up of whites yet only 9% of them were arrested for low-level marijuana possession. Now compare this with Blacks and Hispanics, which make up 86% of arrests, even though they make up less than half of New York City.

And studies have shown no difference between how much the different races smoke pot.

There’s a serious disparity and it demonstrates how society judges based on stereotypes, particularly in the police force.

We all need to be aware of these perceptions if we’re going to change the way the justice system works in the US.