How Do Arrest Warrants Work 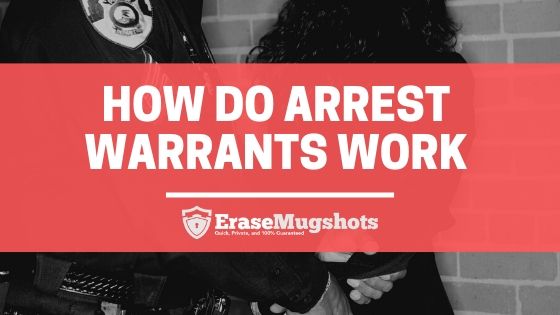 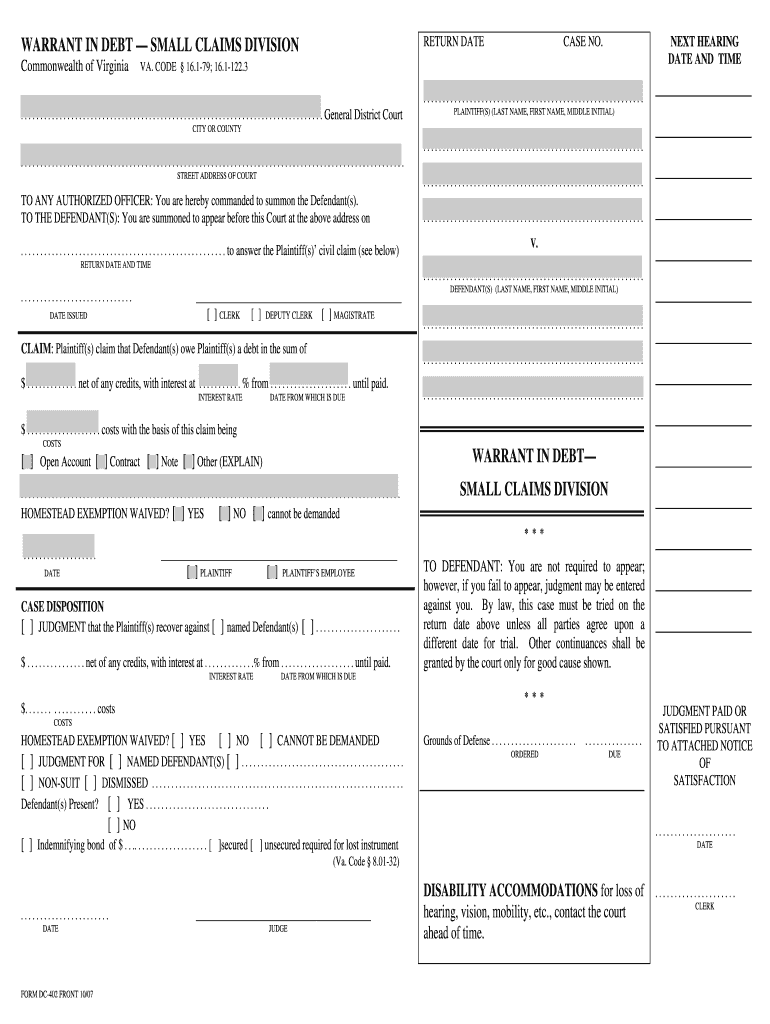