Why Are Police Photos Called Mugshots? 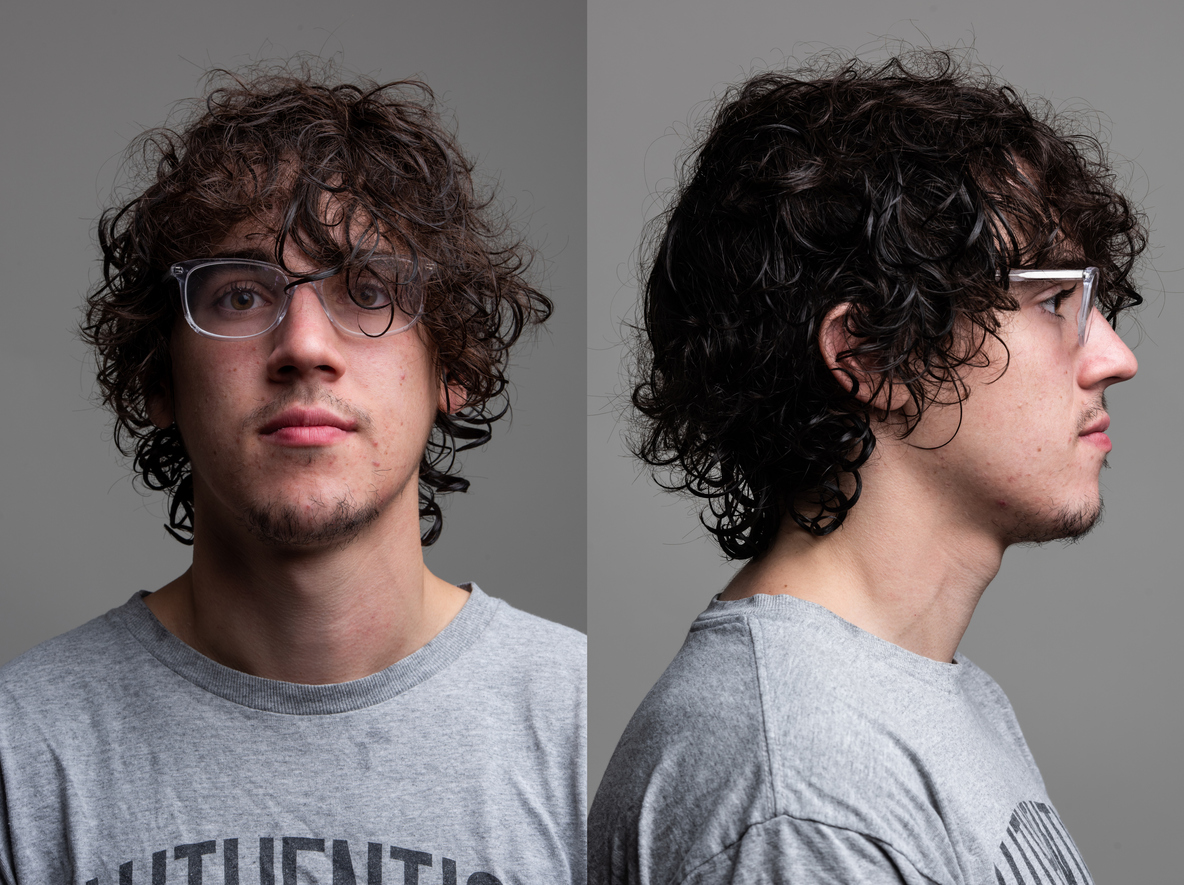 Why are police photos called mugshots? Learn a bit of history in our guide to mugshots on the web.

If you or anyone you know has ever been arrested, odds are likely that you were required to take a mug shot, or booking photo, as part of the record of your arrest. That doesn’t mean you were proven guilty of any crime, or that you now have a criminal record. It is simply part of the process for an arrested person that law enforcement officers follow in every state in the U.S.

Commonly, a mug shot contains one shot of the person’s full face, and one side view photo.

Police take mug shots for a number of reasons. It’s quicker to identify a person with a photo. The police can share the portraits with other state law enforcement departments to aid in the search of an individual and to capture suspects. Photos can also tell you the person’s condition at the time of the booking, including if they have any injuries.

Mug Shots Not an Indication of Guilt

When a person is arrested, state law typically requires that photographs or mugshots are taken as a matter of public record regardless of the reason behind the arrest. The picture serves to provide the identity of the suspect. Mug shots include a booking number and the date of the arrest. The person may not be charged with any crimes, but the mug shot along with the data remains a record of their arrest. A person, in fact, may also be convicted of a crime, but in either case, the mugshot will be kept on file, in the public domain.

A Quick History of the Mug Shot

The history of the mug shot is a fascinating glimpse into police procedures of the 19th century.

Mug shots can be traced back to the late 1830’s when law enforcement officers used a police photograph of criminals in Belgium in order to track down individuals who were known to have broken the law.  In Paris, a clerk in the Prefecture of Police Office originated the mug shot, which consisted of two shots of a person’s face, side by side, with one front view, or face-forward shot, and the other being one side view of the same individual. This became what is known as a typical mug shot.

The Bertillon System, as it became known, was developed by French anthropologist Alphonse Bertillon in 1879. In short, it was a technique for describing individuals using photographs and measurements of specific physical characteristics. The system was used to track and identify suspects and criminals.

In England, home to Wormwood Scrubs Prison, the police also adopted the use of these photographs for identification purposes, which was a much better tool than the traditional wanted posters. People found guilty of committing crimes may be in violation of the crimes act, in certain regions, and could face charges.

The Bertillon System was put on display at the Chicago World’s Fair in 1893 and was adapted by American urban police departments, making photographing criminals and suspects in this manner a part of the process for practically all police departments moving forward. The advances made in more recent years, such as digital photography, allow for clearer images, making the entire process more efficient.

Origin of the Word “Mug Shot”

It is believed by some historians that the term, “mugshot,” most likely derives from the Scandinavian word “mugg,” which was the name for a drinking vessel or “cup.” In the 17th and 18th centuries, mugs were often decorated with cartoonish drawn human faces. This eventually led to the use of “mug” as a synonym for an ugly face.

The word worked its way into police jargon for criminals, and was also popularized in crime movies dating back to the 1930s. In the UK, mug was an English slang term, much like “bloke” to describe a person, usually of low class. Mug was also common slang among thieves that criminals began using to describe someone with a criminal record.

The Reputational Damage from a Mugshot Can Have a Lasting Impact

While you may not have been found guilty of any crimes, the fact remains that a mugshot, or perhaps more than one, that exists of you can easily be found today. You or anyone else can do a web search and find evidence of your mug shot online. This can be at the very least embarrassing and, even worse, can cause irreparable damage to your reputation. One small picture of a person wearing an orange jumpsuit or looking disheveled online can have quite devastating effects. Many will draw the conclusion that you are, in fact, a criminal, based on the portrait.

People might search your name, and upon stumbling across your mugshot, will inevitably have tons of questions for you, such as, “Is that actually you in the photo”, “Why were you arrested”, “What crime did you commit”, and of course, “Did you spend actual time behind bars?”.

A person might be willing to pay to have the offensive digital photograph removed as a way to avert questioning and the fallout from reputational damage, including the ability to pursue business opportunities, personal relationships, etc. Look at how many celebrity mugshots in high-profile cases we’ve seen online and the rush to judgment. This type of photography is far more damaging than “gotcha” photographs taken by the paparazzi.

Because mugshots taken by police are a matter of public records, anyone can access the photos when doing a search on a police department website and place a portrait on their own websites. It’s actually big business today.

There are over 80 such sites, including the likes of BustedMugshots and MugshotsOnline, more than likely containing the largest collection of mug shots online. They upload the booking photograph of celebrities, business owners, entrepreneurs, politicians, and everyday people alike, regardless of proof of criminal activity on their part. The objective is to get these same people to pay these sites to have the photographs removed — a process that is illegal in many states, with fines levies if found guilty. If they don’t charge for mugshot removal, the sites make money from paid advertisers.

These mugshot sites know no one wants their mugshots online. Along with state legislation prohibiting this practice, law enforcement officials also frown upon the practice of using a mugshot for financial gain. The purpose of these photos is to identify a criminal or suspect and provide relevant information to the public and other agencies. It’s a tool to identify and possibly apprehend any known perpetrator or convicted felon out on the loose — not a business practice to make money off of individuals.

There are professional online reputational management (ORM) firms that assist individuals in having the mugshots taken down, either by negotiating with the webmaster with the portraits on their website or going through legal channels to have them removed. ORMs also employ strategies to get positive content online. This serves to get the negative content further down on search pages and helps with boosting one’s reputation.

Need help with getting your personal info off the web? Contact us now! Learn more about mugshot removal and negative content suppression by calling 941-216-0196 .