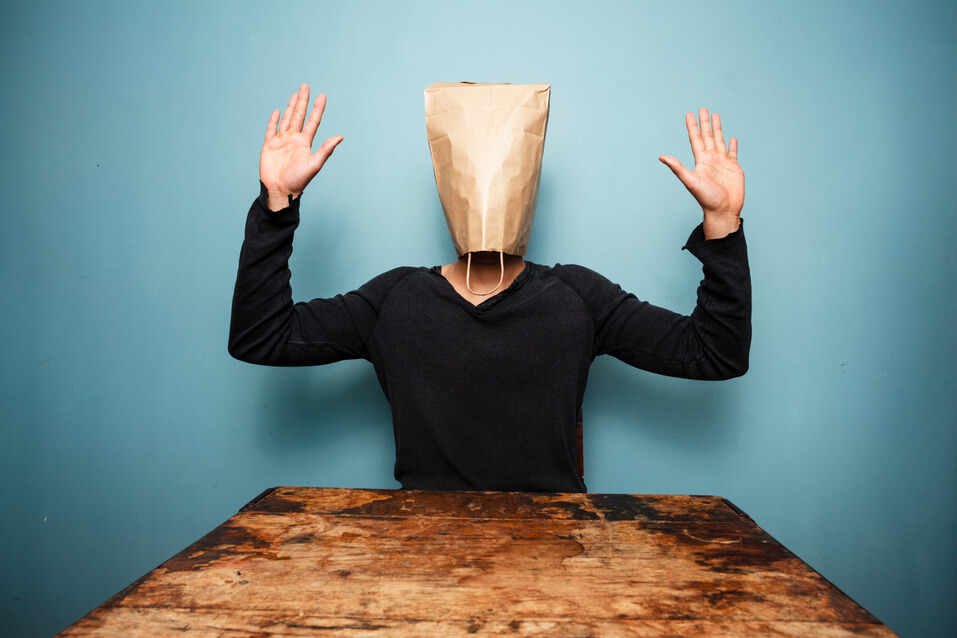 Laughing at celebrity mugshots posted online has become a national sport. But the lingering presence of mugshots in public space can be extremely embarrassing and even traumatic for the individuals portrayed — famous or not — especially since the misdemeanor is more often than not left for interpretation.

Legally, a mugshot is considered public information. However, the rise of the internet and the level of exposure it implies has created an urgent need to revise the existing legislature.

A mugshot can cause trouble when acquiring property, interviewing for a job, or even in one’s personal life. Not to mention that several websites have taken advantage of the legal loopholes and created quite a lucrative business: posting the mugshots online, then charging immense fees to take them off.

With the world changing its perspective in regards to GDPR laws, should mugshots be considered an invasion of privacy or not?

When discussing the invasion of anyone’s privacy, one of the main issues with mugshots is the fact that they are taken after an arrest but before conviction. So, while the person could have been cleared, arrested by accident, or even framed, their mugshot will remain in infamy — without access to the full story.

Some states in the US classify arrest records as public information or public domain.

This allows many websites to post and tag photos without any consent. Federal mugshots especially qualify as public domain and are freely available to the public.

While some states have a set of laws specially designated for mugshot distribution, the vast majority simply hasn’t upgraded its legislature to include online use. And when it comes to online media, ethics was never its strong point.

It is a wide known fact among online publishers that mugshots and the disclosure of private facts are a traffic magnet. Moreover, some websites have dedicated themselves exclusively to mugshot publishing, posing as guardians of public safety, when, in reality, they are extorting individuals to have their mugshot removed.

Of course, this is just the tip of the iceberg, as many mugshots end up going viral and becoming basically part of internet lore and thus impossible to erase. The less flattering, the more viral potential a photo has — and is usually accompanied by half-truths or exacerbated statements. 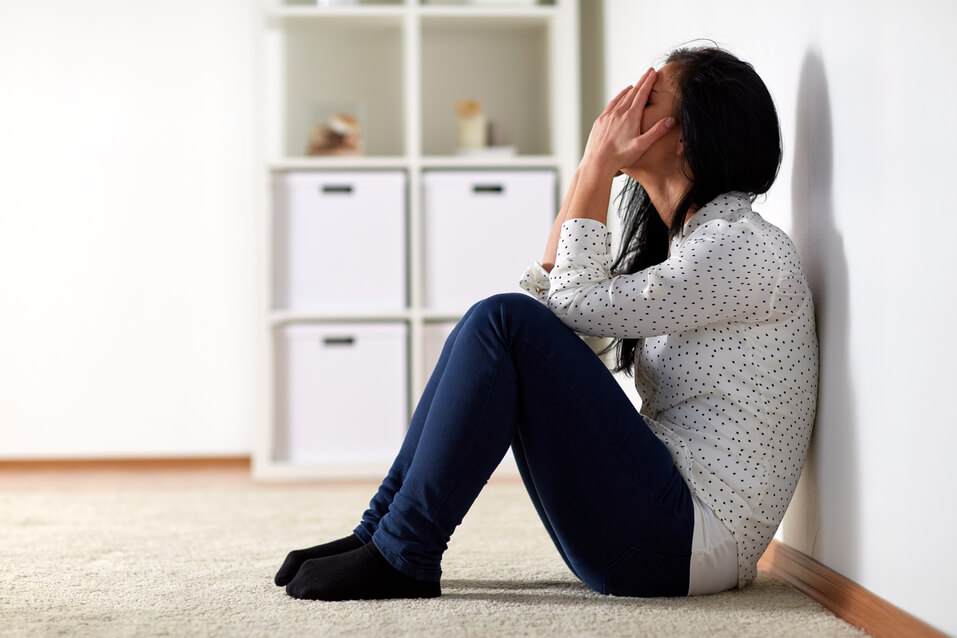 These pictures are often taken in moments of intense emotional and physical distress.

While this should theoretically trigger a compassionate response from the viewer, the truncated story and the sense of detachment generate an almost cathartic experience. The viewer basically experiences a short burst of satisfaction and gratitude that misfortune has eluded them and has affected another individual.

The effects, however, are devastating and degrading for the person in the picture and have little purpose in aiding the justice system. Other than their invasion of privacy, the financial gains are reserved for the publishing website.

Society’s fascination for trials and justice being served is an integral part of our history.

From witch trials in Medieval Europe to the crowd gathering public executions in Revolutionary France and the Old West, all the way to the sensationalized O.J. Simpson trial, turning the culprit into either a hero or a degenerated villain, depending on the audience.

However, researchers have proven, over and over, that public shaming and other media leakage can — and usually do — undermine the integrity of the judicial process. This means that the release of mugshots into the public domain has but one remaining purpose…entertainment.

Hence, the moral dilemma regarding whether mugshots can be considered an invasion of privacy and dealt with accordingly.

With such a wide distribution medium online, more and more police stations have been encouraged to release mugshots. The ruffled look contributes to “villainizing” the (again, NOT prosecuted) suspect, in sharp contrast with the clean-cut, often doctored professional photos of the “heroic” justice representative. This is a PR move widely explored since the famed television show “Cops.”

How Can a Mugshot Affect a Person?

In 2019, New York State drafted a law severely limiting the public release of mugshots to prevent their online exploitation and the invasion of privacy of the individual captured in the picture. This action has created a heated debate about the right to privacy vs. the public’s right to know.

The arguments against it state that mugshots are the backbone of a safe community and aid procedural transparency. The arguments for it state that even after charges are dropped or the sentence is served, the person is still haunted by their mugshots, affecting their reputation and trustworthiness within the community.

Basically, being labeled a criminal only serves as a disproportionate form of punishment long after the person has repaid their debt to society and is trying to move on.

The factor of mental health is also often glossed over. Many of the perpetrators are suffering from a form of mental illness.

The Americans with Disabilities Act protects people with physical and mental disabilities from discrimination in employment, government services and activities, public accommodations, public transportation, and commercial businesses. Exposing these individuals to ridicule and cyberbullying is exactly that.

Paying these profit-based websites the required (and completely unregulated) fee to remove your mugshot can be a tricky feat. Luckily, progress has been made towards legally expunging your record and sealing it from public view.

First, the expungement law applies to several types of minor offenses, such as drug or non-violent sex crimes related. If the crime you committed falls under this category, make sure that the required amount of time has passed since the incident or conviction, and you haven’t been charged with any other criminal offenses since.

A petition then needs to be filed in court requesting the arrest record and any other documents associated with it to be expunged or sealed. If the application gets court approval, you can send the expungement order to the publishing website. The website may even clearly state that it will remove the mugshots under such circumstances.

If all these seem too complicated to handle, and you are tired of dealing with the invasion of privacy having a mugshot online causes, you can always ask the help of professionals.

EraseMugshots.com was launched to offer anyone and everyone a relieving mugshot removal solution.

There are no eligibility requirements to remove mugshots, which means that everyone can have their past criminal history and online arrest records removed from the internet.

The general consensus is that the internet must upgrade its individual privacy regulations and prevent exploitation for profit.

While someone’s criminal history is an important tool of the justice system, it should only be accessed by professionals — and under certain warrants. This should not be a just click away, inviting for a privacy intrusion and leaving room for the uninformed to draw conclusions.

The right of individuals to be safe from an online invasion of privacy and free from unwarranted publicity is an essential human right that needs to be protected in the digital age.

Want to learn more about what is considered an online invasion of privacy? Looking for help to clean your online presence from mugshots and any other embarrassing records that prevent you from moving forward in life?

Contact us today! Our removal specialists will work to remove all your personal information and arrest records from your background report from the top 45+ data aggregates online.