How To Expunge a Criminal Record 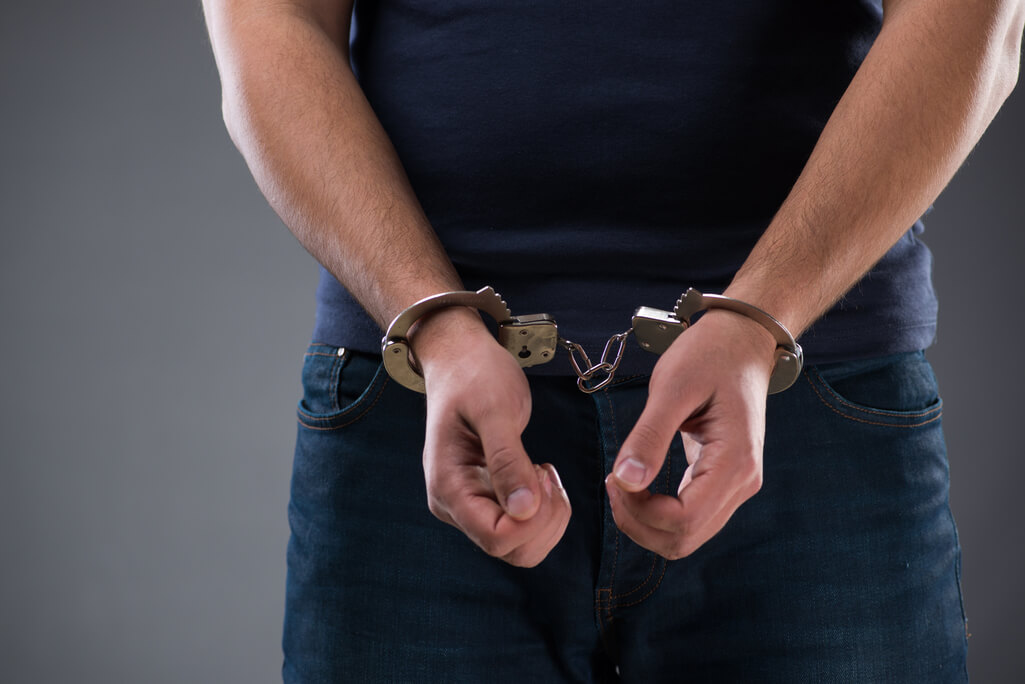 A criminal record can create serious difficulties along the way, whether it is for having been arrested, convicted, or both. The question might come up in a job or rental application, and employers and landlords might be reluctant to associate with someone who answered “yes.” On the bright side, most states have enacted laws allowing people to expunge their criminal records after a certain amount of time, limiting long lasting effects.

Without these barriers, these individuals are encouraged to move on with their lives and become productive citizens.

Even in the age of the Internet, various legal and online reputation methods allow you to expunge a criminal record and clean your online image. Let’s check these out!

What Does Expungement Mean?

Expungement is the process of sealing arrest and conviction records.

Every state has its own set of laws allowing people to expunge criminal records and convictions from their files. Though details may vary between states, most agree that once an arrest or conviction has been expunged, it can no longer be disclosed, including potential employers or landlords.

For example, let’s imagine John Smith’s only brush with the law was a DUI offense when he was 21. He was convicted, but the conviction was later expunged. Now, John can fill out his application and honestly answer “no” when asked, “Have you ever been convicted of a criminal offense?”

Are You Eligible For Expungement?

The main goal of an expungement procedure is to offer people a fresh start. So, the first step the person interested in obtaining a clean slate needs to take is to research the available procedures in their jurisdiction.

A good place to start when looking to expunge criminal records is the county’s criminal court or, if possible, the actual law enforcement agency that handled the arrest. Here is a checklist of things to look out for:

Is The Particular Offense Eligible?

Keep in mind a jurisdiction may allow expungement for arrests and misdemeanor, but draw the line when it comes to felony convictions.

When Is a Person Eligible For Expungement?

Certain legislatures may only allow expungement for people who already finished serving their sentences, including their probation period. On this note, if presented with a valid argument, a judge may rule on shortening a probation period to allow for an earlier expungement.

What Does The Process Involve?

The process has become much easier in recent years, though it varies from state to state. In most cases, a person must file a form (usually called a petition) asking the court for expungement.

Be aware that some states may prefer terms such as dismissal, set aside, expunction, sealing, or limited access for the procedure. Others may use a more self-explanatory term like Motion for Expungement. Hiring an attorney is also an option, especially for more complicated cases.

The filing fees vary (sometimes between counties) and can be in the ballpark of several hundred dollars. However, some states allow a reduced fee for petitioners who can demonstrate financial difficulties. Also know that an expungement can’t be reversed once granted, except in the state of California.

Could an Expunged Criminal Record Still Show Up?

Looking to understand better when and how to expunge a criminal record? Here’s another example;

Let’s say John Smith was convicted in 2016 for a felony theft in Wyoming and sentenced to 12 months in jail, plus three years probation. The full sentence is completed in 2020. Wyoming allows expungement for felony theft convictions five years after sentence completion as long as the person does not re-offend during those five years.

This means that come 2025, John will be able to petition the Wyoming Court for expungement of his 2016 conviction.

People arrested or convicted for drug crimes and juvenile offenders usually benefit from more lenient sentences, and many jurisdictions facilitate their expungement.

Individuals falling under the first category looking to expunge criminal records are eligible for several programs, typically offering sealing of records after completion.

A juvenile offender who has otherwise stayed out of trouble with the law may even benefit from complete record clearance once he reaches the age of 18.

Expunge Criminal Records With The Help Of an Attorney

With convictions for misdemeanors on the rise, many states have expanded their laws on expungement in an effort to prevent a criminal history from following a person forever. Since this legislative area is constantly changing, it might help to seek professional guidance to better navigate your state’s latest expungement updates.

What About Your Online Information 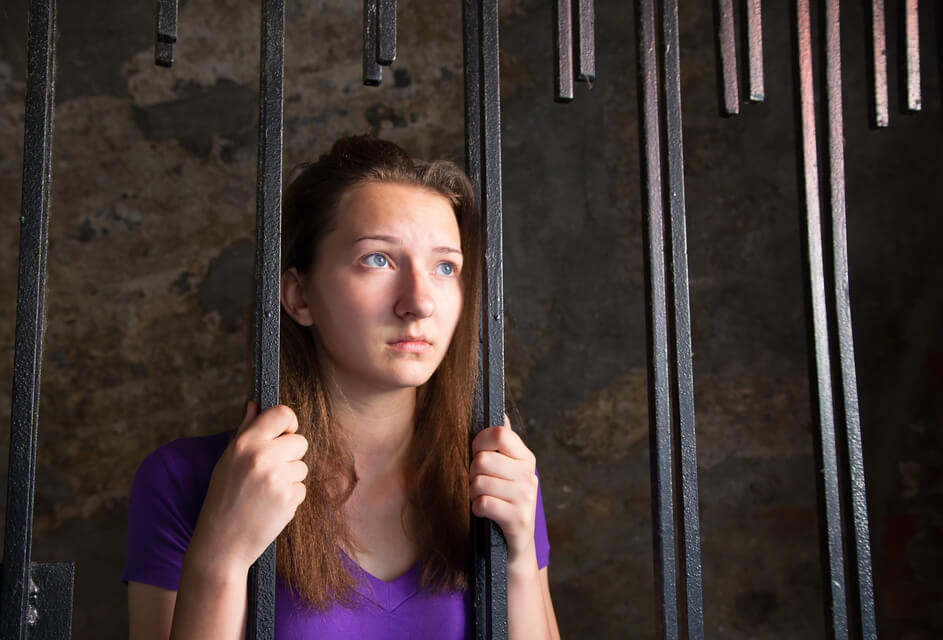 Here’s where we can help! Whether you are job hunting, working on a big sale, or meeting a potential business partner, what others find when searching for you online matters greatly.

Our removal specialists will remove all the information related to your arrest from the top 45+ data aggregates online and monitor your reputation to ensure all aspects of your online presence are kept under control.

What Is a “Certificate Of Actual Innocence”?

This is the highest form of criminal record expungement. The “Certificate of Actual Innocence” doesn’t just seal a prior record; it proves said record shouldn’t have existed in the first place.

For example, John Smith is arrested for graffiti vandalism, but the charges are later dropped. Or he does go to trial, but he is found not guilty. In both situations, John can obtain a certificate establishing that he was factually innocent of the offense.

In 2018, Pennsylvania became the first state to make expungement procedures automatic for certain cases thus, eliminating any additional petition filing requirements and fees. Utah and California followed up with similar laws in 2019.

This doesn’t mean that all criminal records automatically qualify for expungement. The best candidates are infractions, misdemeanors, and arrest records where no charges were filed. A more serious conviction will still require an individually filed court petition.

The effects of sealing your record, again, vary between states. While hidden from public view, law enforcement will still have the necessary tools required to access it. In places like California, for example, the record might still be publicly available. But, it will bear a stamp stating “Dismissed.”

Consulting with a lawyer when looking to expunge criminal records is recommended to establish whether you are still legally required to disclose your record history. However, the longer it’s been since completing your sentence, the higher the chances you can legally move on.

If you found our article on how to expunge criminal records useful and want to make sure that no information from your past actions appears online, why not give us a call.

We can decide together on the best course of action for erasing any arrest records from the internet and give you the fresh start you are interested in. From mugshot removal to negative content removal, and more, our services are designed to help you restore your damaged online reputation.